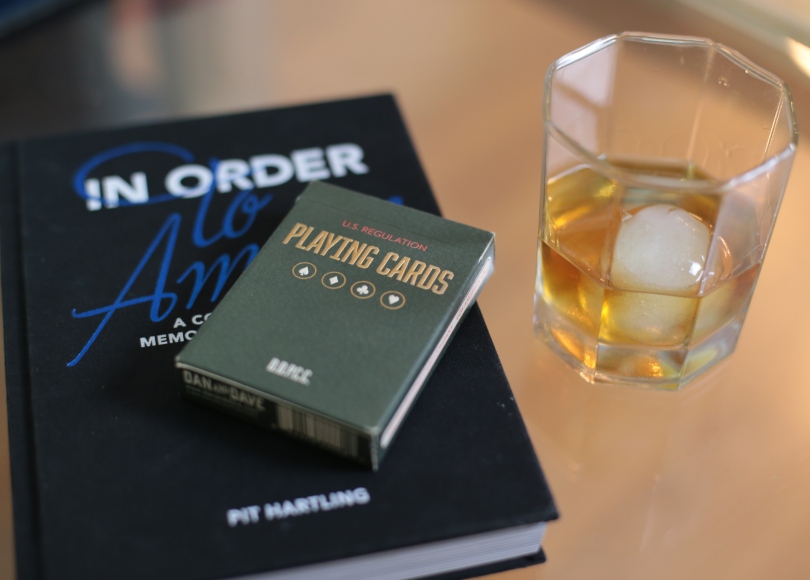 Ah, that famous line spoken by Dr. Frank. N. Furter in the 1975 cult classic, The Rocky Horror Picture Show. There’s something in that mad scientist’s twinkling eye as the crowd turns towards him.

Did you feel it? That sigh of relief, the joy, the weight taken from your shoulders!

The good Doctor Furter knew something that I believe a lot of us could use in our magic. No no, I don’t mean how to build a muscle man; I am, of course, talking about the power of a dramatic pause.

We are told from the start to SLOWWWW DOWWWNNNN. I’m sure anyone reading this can remember at some point in their career hearing an older magician telling them that their magic was good, but they need to relax and slow down. In the early stages of becoming a performer, a lot of us rush through routines. There’s nervousness and uncertainty that acts like go-go juice in our veins. You find yourself with a practiced 7 minute routine that only takes 3 minutes to perform once you’re in front of a crowd. It’s like the Ramones, except faster and louder on stage made rock n roll all the better. That’s not so much the case for conjuring, unfortunately. When we speed through routines we are not only robbing ourselves of the maximum audience reaction, but we are robbing the audience of entertainment. And let’s face it, the faster you go, the less time your toadies have to pick the pockets of those saps in the back row. Ha! What a bunch of suckers!

Now, you may be thinking to yourself that you are well practiced, properly paced, and getting the maximum impact from each effect. Perhaps you are; I know I used to think the same thing. That was before I started toying with a more dramatic pause before “the reveal” in some of the effects I was doing.

I came to this realization thanks to David Williamson’s lecture. I was attending one of his lectures where he performed a simple card routine that I was doing quite often at the time. When it came time to turn the card over, he paused, gave it a funny look, waited a beat, and then turned the card. The room roared! I roared! Here’s a trick I was doing everyday and I’m roaring like I just won the Stanley Cup. It was a wonderful feeling, just a one or two second pause, a beat, and a run-of-the-mill pick a card trick felt like a miracle. It may sound strange, but that moment in that lecture changed my magic. That one second of doubt that he put in my mind turned me in to a muggle again!

There’s something about anticipation. Let’s face it, when we do card magic for laypeople, they pretty much know the outcome. A card will be picked and a card will be found in some unusual way. It’s fun, they can’t believe their eyes, and everyone laughs and has a good time.

But what if you fail to find the card? Oh, how bad the audience feels for you. You see, for the most part, the audience doesn’t want you to fail. They may want to make it hard on you in some way, but it’s usually because they truly want you to persevere and perform a miracle. Most people don’t really want to see anyone fail; they want happiness, peace in the universe. Seeing someone succumb to defeat naturally fills us with unease; almost as if it could be any one of us. And there must be something we could do to help. It’s that feeling that we’re here to exploit!

When we reveal a card right away, the righteous have won, good beats evil, and the Mighty Ducks have once again beat that evil team from Iceland.

When we add a pause before the reveal, suddenly there’s an uneasy feeling, an unanswered question. Did the righteous win, did good defeat evil, am I watching a director’s cut where the obviously superior team Iceland actually beats the Ducks because the linesman finally decide to call them on their flagrant penalties?

When you add in the hesitation, there’s now not just a reveal; there’s a sense of relief. You and your crowd were just on Death’s door, and you prevailed.

Give it a try the next time you’re performing some card magic. When you get into that 38th phase of an ambitious card routine, pause … look at the card with panic in your eyes. You will feel the tension build. Turn the card slowly, watch the bozos fry. 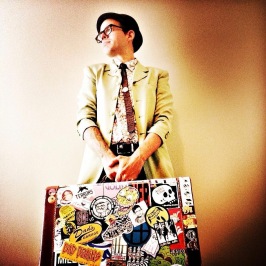 Get connected with Endless West:

If you would like to submit an article, email us at: submissions@Sleighted.com

There was an error retrieving images from Instagram. An attempt will be remade in a few minutes.

Click here to stay up to date on all things SLEIGHTED!